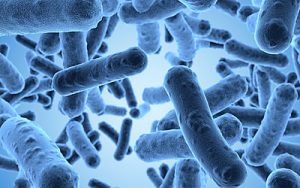 For this reason, the NIOH has a waterborne pathogens unit to increase our understanding of the role that bacteria transmitted through water distributions systems play in the causation and transmission of disease in workers in various industries, as well as the general public.

The Waterborne Pathogens Unit is mainly involved in research. Previous research focused on amoeba resistant bacteria (specifically Legionella) that have evolved in such a way that they are able to use amoeba as hosts to evade the water treatment methods commonly used in industry. This allows them to multiply and spread to new environments.

Planned research in this unit will focus on reclaimed municipal water (treated municipal wastewater) as a potential source of exposure to waterborne pathogens in different occupational settings such as agriculture, landscape irrigation and power stations. If inadequately treated, reclaimed water can carry pathogenic microorganisms capable of causing waterborne diseases to exposed end users.

For more Information about the Waterborne Pathogens Unit, contact: